X
X
Back to the top
X

Be the first to hear about new releases, exclusive discounts, and the latest news.

Hats – 186 grungy hats from a time which represented a thick top end.

ALL One-Shots are 24 bit wav files 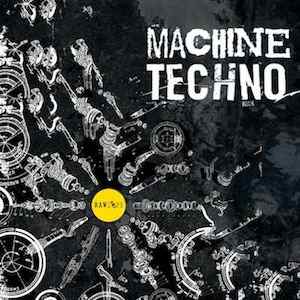 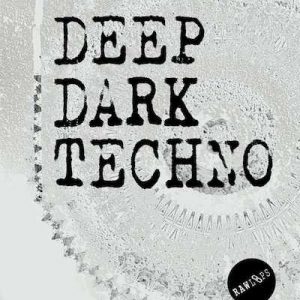 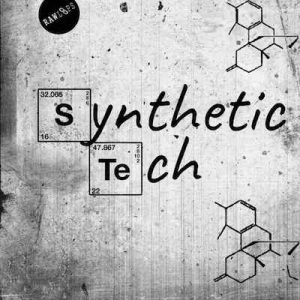 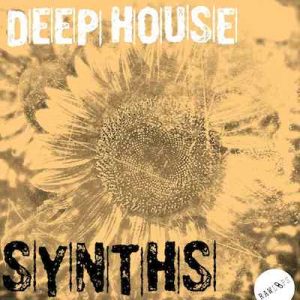 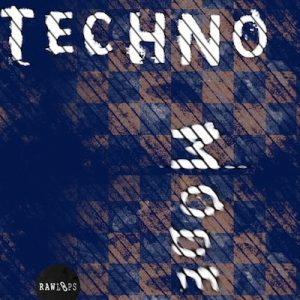 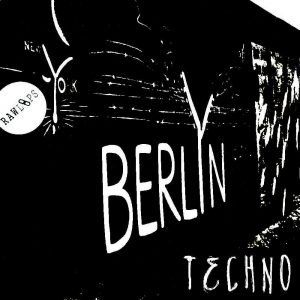 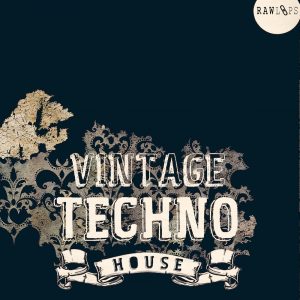 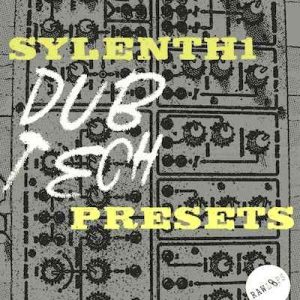 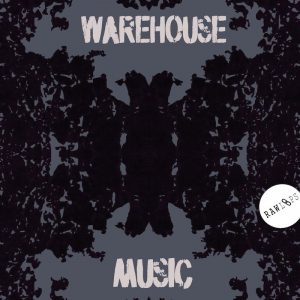 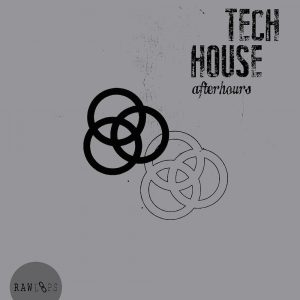 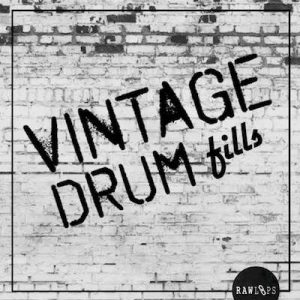 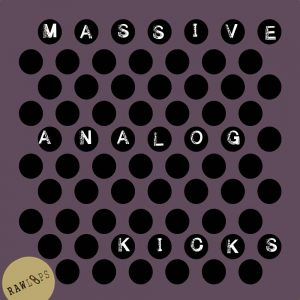 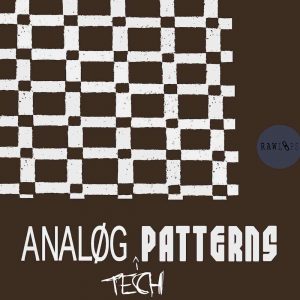 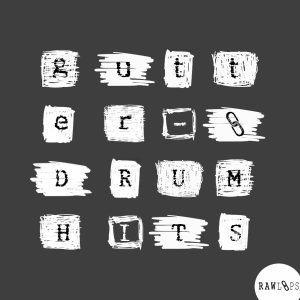 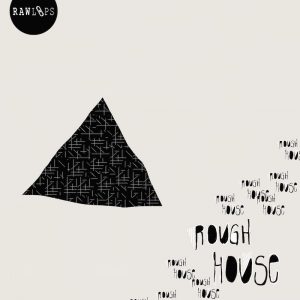 Keep It RAW. NYC Based, RAW LOOPS, is a professional audio company providing the highest level of loops & sounds for both Producers & DJ’s.

Are you a music producer looking to earn some money from your hard work in the studio? If your interested in producing sample packs, midi packs, ableton raxx or any other music merchandise you think may be interesting, send us a demo of your product to: info@rawloops.com